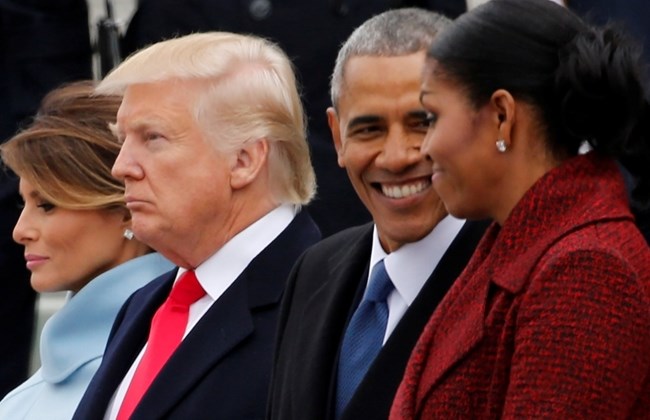 WASHINGTON: The Trump administration will make defeating “radical Islamic terror groups” its top foreign policy goal, according to a statement posted on the White House website moments after Donald Trump’s inauguration as U.S. president. Trump, a Republican, used his inaugural address Friday to promise to “unite the civilized world against radical Islamic terrorism, which we will eradicate completely from the face of the earth.”

In the statement, titled “America First Foreign Policy,” the Trump administration said, “Defeating ISIS and other radical Islamic terror groups will be our highest priority,” using another label for Daesh.

In order to “defeat and destroy” Daesh and similar groups, the new administration said it “will pursue aggressive joint and coalition military operations when necessary,” work to cut off funding for terrorist groups, expand intelligence sharing, and use “cyberwarfare” to disrupt propaganda and recruitment efforts.

The statement offered no indication of how Trump’s policies might differ from those of his predecessor, Democrat Barack Obama.

The Obama administration also pursued those broadly described strategies: working with European and Middle Eastern allies in a bombing campaign targeting Daesh leaders and their oil infrastructure, authorizing U.S. special forces operations against the group, and using sanctions and other methods to cut off its financing.

Trump’s speech and the statement echoed his campaign criticism of Obama and his Democratic rival, Hillary Clinton, for not using the phrase “radical Islamic terror” to describe Daesh and other hard-line militant groups.

Obama argued that using the term would conflate “murderers” with “the billion Muslims that exist around the world, including in this country, who are peaceful.” Clinton said using the phrase would play into the hands of militants who want to portray the United States as at war with Islam.

The White House statement also appeared to nod at better relations with Russia, something that Trump has said he would pursue. “We are always happy when old enemies become friends, and when old friends become allies,” the statement said.

Trump has rejected criticism that he is too eager to make an ally of Russian President Vladimir Putin.

The statement vowed to “rebuild” the American military, including enlarging the Navy and the Air Force, a frequent theme during Trump’s campaign.

The statement repeated Trump’s campaign vow to withdraw from the Trans-Pacific Partnership, the Asian free-trade pact that Obama championed but was unable to get through Congress. Trump has said, without elaboration, that international trade deals have hurt American workers.

“President Trump will ensure that on his watch, trade policies will be implemented by and for the people, and will put America first,” the statement said.

In a separate statement on the White House website, the Trump administration said it intends to develop a “state of the art” missile defense system to protect against attacks from Iran and North Korea. It did not say if the system would differ from those already under development, specify the cost or say how it would be financed. – Reuters 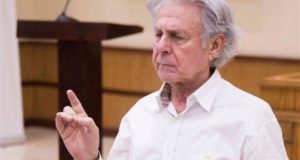 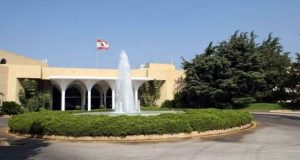 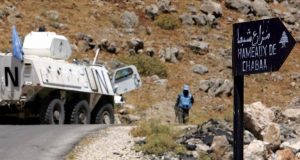 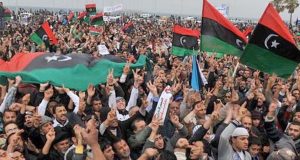