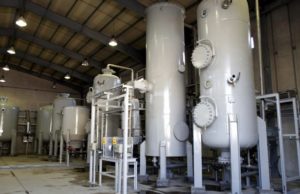 He said the green light was given by the joint commission overseeing the nuclear deal which Iran struck in 2015 with Britain, China, France, Germany, Russia and the United States.

“They have accepted our request to purchase 130 tons of (natural) uranium,” Kamalvandi told state television, without naming the supplier.

According to Kamalvandi, Iran has already imported 220 tons of uranium since the nuclear deal went into effect in January 2016.

This and the additional 130 tons would provide Iran with “good reserves” for its nuclear program.

But Iran will need bigger stockpiles of uranium to raise its nuclear program to “industrial” levels and exploration for new uranium mines is underway across the country, he said.

Iran and major world powers held talks in Vienna on Tuesday to take stock of the 2015 accord, ahead of next week’s inauguration of Donald Trump as US president.

Trump has vowed to “dismantle” the “disastrous” accord, which saw Iran reduce its atomic activities in exchange for a lifting of international sanctions.

Tehran insists its nuclear program is peaceful and has so far met its obligations under the deal.

Kamalvandi denied media reports suggesting that Iran had agreed to reduce its stockpile of uranium enriched to less than 300 kilograms.

An agreement has been reached between Iran and the major world powers on how to calculate Tehran’s stockpile of low-enriched uranium, he said.

Under this agreement, he said, “it is out of the question for our stockpiles to be under 300 kilograms”.

The nuclear deal stipulates that there will be no uranium enriched above 3.6 percent and that the stockpile will be capped at 300 kilograms.

Before the agreement, Iran enriched uranium to nearly 20 percent. 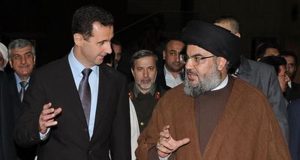 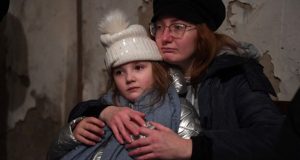 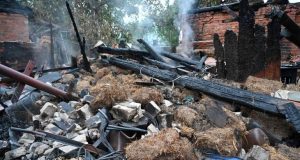 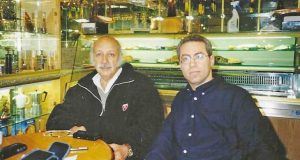