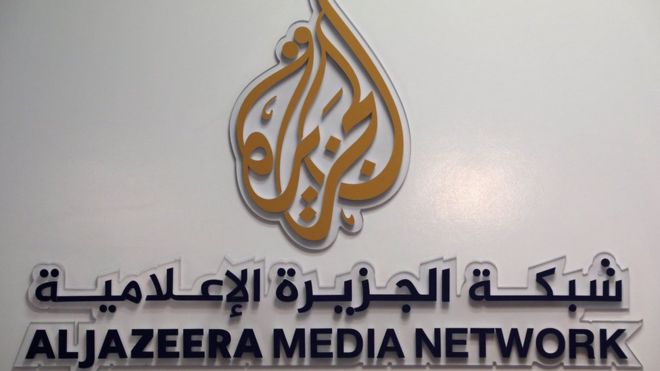 It is the showpiece of the oil- and gas-rich nation’s efforts to turn its financial largesse into outsized global influence and visibility, a two-decades long effort that includes its successful bid to host the 2022 World Cup

Al Jazeera’s broadcasting has caused controversy and drawn anger in various Arab states, not least in Egypt after the fall of Hosni Mubarak during the Arab Spring and the subsequent ousting of the elected president, Mohammed Morsi – a leader of the Muslim Brotherhood

It has already been caught up in the current crisis, with its website blocked by Saudi Arabia, the United Arab Emirates (UAE), Egypt and Bahrain in late May

Those nations all severed ties with Qatar on 5 June, accusing the country of supporting extremism. Saudi Arabia has closed Al Jazeera’s offices and withdrawn its broadcast licence, saying it promotes terrorist “plots”, supports Houthi militias that Saudi Arabia is fighting in Yemen, and has attempted to – break the Saudi internal ranks

Al Jazeera says it is  not partisan to any ideology, group or government

Qatar now finds itself isolated and vulnerable. It denies backing terrorist groups but will be pressed for concessions in order to resolve the tense situation, which left its international airport, a key hub, virtually deserted, and residents stocking up on food supplies

BBC Arabic’s Feras Kilani, in Doha, says sources tell him that media reforms will be a key condition placed on Qatar. Al Jazeera might not be closed but its editorial policies will have to change, he says, while the newer Qatari Al-Araby TV network, based in London, could be shuttered

“For many years Al Jazeera has been a bone of contention for the Gulf states and Egypt, even before its heyday of rolling news coverage during the Arab Spring,” writes the Emirati commentator Sultan Sooud al-Qassemi

He points out that in 2002, Saudi Arabia was angered over coverage of its peace plan for the Israel-Palestinian conflict and recalled its ambassador from Qatar as a result. An ambassador was only sent back in 2008

In 2014, Qatar promised to stop “interfering” in its Gulf neighbours’ domestic politics to resolve another diplomatic spat that saw Saudi Arabia, the UAE and Bahrain withdraw their ambassadors

This time around, Qatar’s neighbours in the Gulf “will demand the complete shuttering of the Al-Jazeera TV network before any mediation can take place”, Mr Qassemi predicts

That would have major consequences for the country’s media ambitions, and for the network’s 3,000-plus staff in Doha and around the world

The rise of Al Jazeera

Qatar finds itself in a delicate position, says H A Hellyer, a senior non-resident fellow at the Atlantic Council

It is perceived as a “loose cannon” over coverage of the Muslim Brotherhood, he says, and its relationship with Saudi Arabia’s chief rival for regional influence, Iran.

The country has little wiggle room, and any deal to bring Qatar’s foreign policy closer in line with Saudi Arabia’s will probably involve changes to its influential media networks – including Al Jazeera – and possibly the end of Al-Araby Al Jadeed (The New Arab), an outlet part of the same company as Al-Araby, Mr Hellyer write

Image caption Three Al Jazeera journalists were convicted in Egypt of “spreading false news” in 2015, in a case that drew global condemnation

David Roberts, a Qatar expert at King’s College London, agrees that Al Jazeera will probably be on the Gulf countries and Egypt’s “shopping list” of concessions they want from Qatar

It has been reported that in late 2007, Qatar’s government assured Saudi Arabia that its coverage of the kingdom would be mellowed as it moved to reset relations as Iran’s nuclear ambitions grew

Others aren’t convinced that the end of Al Jazeera will be a specific demand made of Qatar, but agree its foreign policy will undoubtedly have to change if it wants to bring an end to its current isolation

This means changes to the tone and coverage of government-funded media networks like Al Jazeera would follow, says Professor Noha Mellor, a pan-Arab media expert at the University of Bedfordshire.

Al Jazeera Arabic: How does it cover events? – by Nada Rashwan, BBC Monitoring

With that shift, the channel has come to be perceived as a pillar of Qatar’s foreign policy and a reflection of its ambitions in a changing Arab world

In Syria and Iraq, Al Jazeera’s coverage of the so-called Islamic State (IS) militant group has differed from other outlets

In referring to the group, Al Jazeera uses the expression “the state organisation”, which is not very far removed from what IS calls itself, as opposed to the pejorative Arabic acronym “Daesh” used by Saudi media, including Al Jazeera competitor Al-Arabiya

In 2015, Al Jazeera used the positive term “Sunni revolutionaries” to refer to Sunni fighters, including IS militants, who took control of Iraq’s key city of Mosul 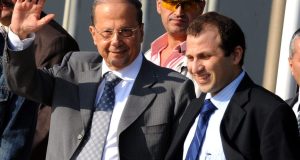 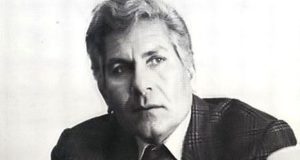 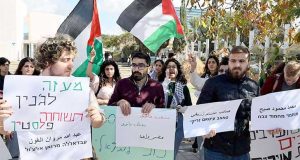