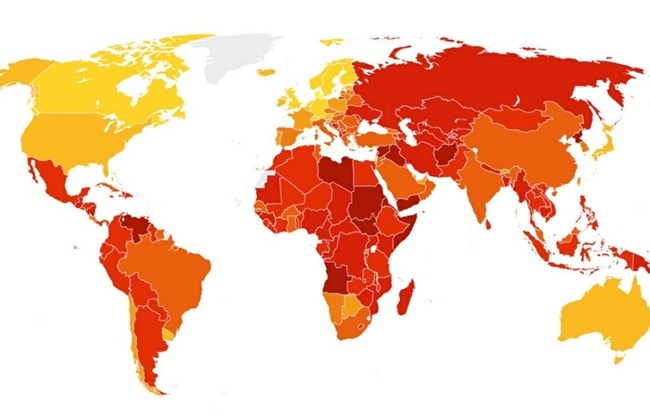 BEIRUT: Corruption is on the rise globally, according to the latest Corruption Perceptions Index published by Transparency International, with Lebanon dropping 13 places in the index’s ranking since last year.

The report found corruption prevalent in the Middle East with six out of the 10 most corrupt countries hailing from the Arab world: Iraq, Libya, Sudan, Syria and Somalia.

According to TI, lower-ranked countries, such as Lebanon, are “plagued by untrustworthy and badly functioning public institutions like the police and judiciary. Even where anti-corruption laws are on the books, in practice they’re often skirted or ignored.”

The group said populist leaders like U.S. President Donald Trump and French presidential candidate Marine Le Pen regularly drew links between a “corrupt elite” and the marginalization of working people. But anti-establishment parties generally failed to address corruption once in office, the group said.“Instead of tackling crony capitalism, those leaders usually install even worse forms of corrupt systems,” it said.

Based on expert opinions of public sector corruption, the annual report rated Denmark and New Zealand as the least-corrupt countries, followed by Finland, Sweden, Switzerland and Norway.

The index scores countries on a range of factors, such as whether government officials are held to account for corruption, the perceived prevalence of bribery and whether public institutions respond to citizens’ needs.

Nearly 70 percent of the 176 countries scored below 50 on the 100-point scale, with a zero meaning a country is perceived to be highly corrupt.

“This year, more countries declined in the index than improved, showing the need for urgent action,” the report said. 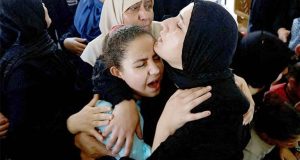 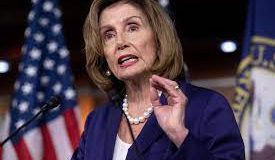 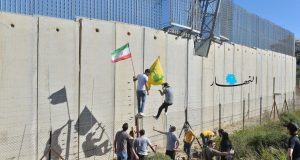 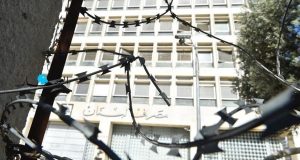