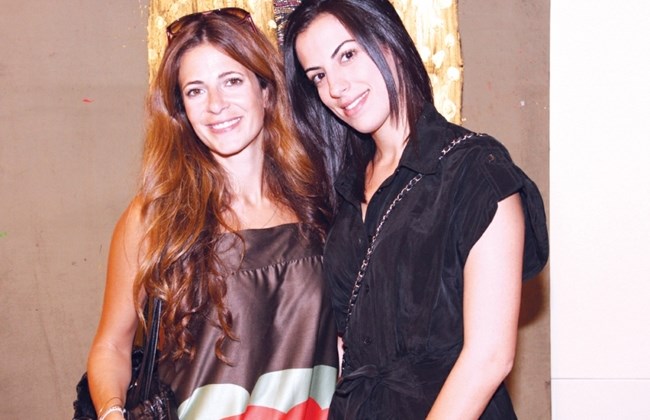 BEIRUT: Lea Baroudi, head of MARCH, an NGO that defends free expression and equal rights, has been awarded a British order of chivalry by the queen of England for her peace building efforts in Lebanon.“HM The Queen has awarded Lea an #MBE in the 2019 #NewYearsHonoursList. Incredibly well deserved, a celebration for all,” United Kingdom Ambassador to Lebanon Chris Rampling tweeted Saturday.

The Member of the Order of the British Empire is awarded for outstanding achievements or service to the community that has a long-term, significant impact and stands out as an example to others.

Rampling commended Baroudi and MARCH for their “remarkable work to change the lives of young people in #Tripoli, building peace where otherwise there would be hate.”

MARCH was founded in 2011. In addition to working toward the freedom of expression and equality, it has expanded its work to encompass peace building and conflict resolution projects, including ones in Tripoli’s Bab al-Tabbaneh and Jabal Mohsen neighborhoods after sectarian clashes took place between the two towns. 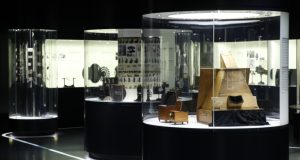 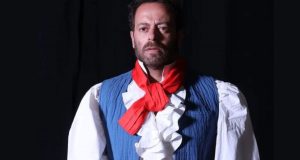 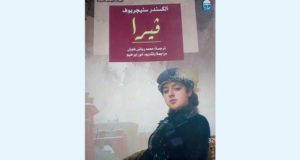