Brigitte Gabriel was born in the Marjeyoun District of Lebanon to a Maronite Christian couple, a first and only child after over twenty years of marriage.[4] She recalls that during the Lebanese Civil War, Islamic militants launched an assault on a Lebanese military base near her family’s house and destroyed her home. Gabriel, who was ten years old at the time, was injured by shrapnel in the attack.[2][5] She says that she and her parents were forced to live underground in all that remained, an 8-by-10-foot (2.4 by 3.0 m) bomb shelter for seven years, with only a small kerosene heater, no sanitary systems, no electricity or running water, and little food.[6] She says she had to crawl in a roadside ditch to a spring for water to evade Muslim snipers 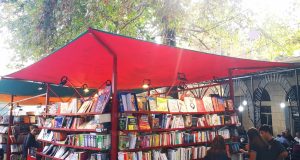 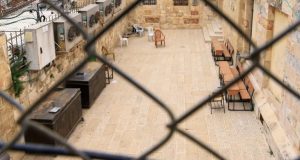 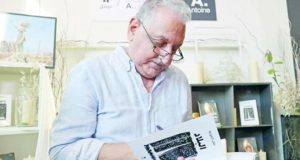 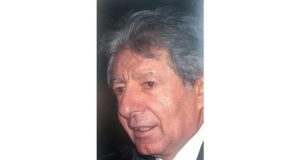