Donald Trump will host Egyptian president Abdel Fattah el-Sisi at the White House today for their first face-to-face meeting since Mr Trump took office. Here’s what you need to know.

Sisi is coming in from the cold

Mr Sisi is a former army general who overthrew the democratically-elected president of Egypt in 2013 and was then elected president himself a year later. While Barack Obama never outright accused Mr Sisi of carrying out a coup, he clearly did not trust the Egyptian strongman and pointedly never invited him to the White House.

So for Mr Sisi, today’s meeting marks an end to his time as a pariah in Obama’s Washington and the beginning of what he hopes will be a warmer relationship with the Trump administration.

The meeting is important for Mr Sisi’s domestic politics and will allow him to present himself to the Egyptian people as an international statesman, even as the country struggles with a weak economy and deteriorating security situation.

The Obama administration was critical of Mr Sisi’s bloody crackdown on Egyptian Islamists and dissidents but the Trump White House has made clear it sees human rights as less of an issue and is much more focused on working together on counter-terrorism and the fight against Islamic State (Isil).

A White House official said that Mr Trump planned not to criticise Egypt in public but would air concerns “in a private, more discreet way”.

A bipartisan group of US senators has urged Mr Trump to push his Egyptian counterpart on human rights issues, including the imprisonment of an Egyptian-American woman.

Egypt is the second largest beneficiary of US military aid after Israel and receives around $1.3 billion a year from the US. Mr Sisi is likely to argue that his country needs the money to face the threat of an Isil insurgency boiling in the Sinai and may push for more.

The US also grants about $250 million a year to Egypt in economic aid. The Egyptian economy is in bad shape and struggling with a weak currency that is driving up prices for Egyptians and generally destabilising the Arab world’s most populous country.

International relations aside, Mr Trump and Mr Sisi seem to admire each other personally.

Mr Sisi was among the first to call Mr Trump to congratulate him on his election victory and the two men met in September before Mr Trump was elected. After the meeting, Mr Trump said the Egyptian president was “a fantastic guy, he took control of Egypt, he really took control of it” while Mr Sisi praised him as a “strong leader”.

Egyptian media has been full of stories, likely exaggerated, about the close personal bond between the two men but it seems they do share chemistry and common approaches.

Mr Trump has flirted with the idea of designating the Muslim Brotherhood as a terrorist organisation and that would be sure to please Mr Sisi. But there is a lot of resistance to the move from American diplomats and military leaders, who say it could potentially inflame relations with Turkey and other Islamist governments. 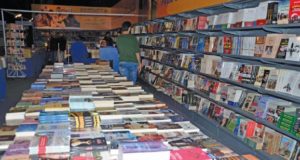 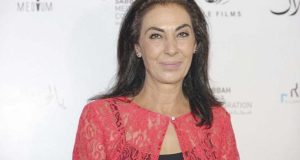 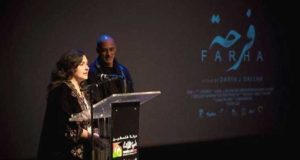 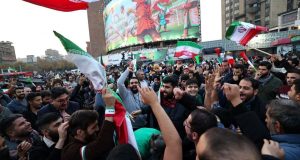